HomeAnimals26 Images Of Cute Turtles You Would Love To See 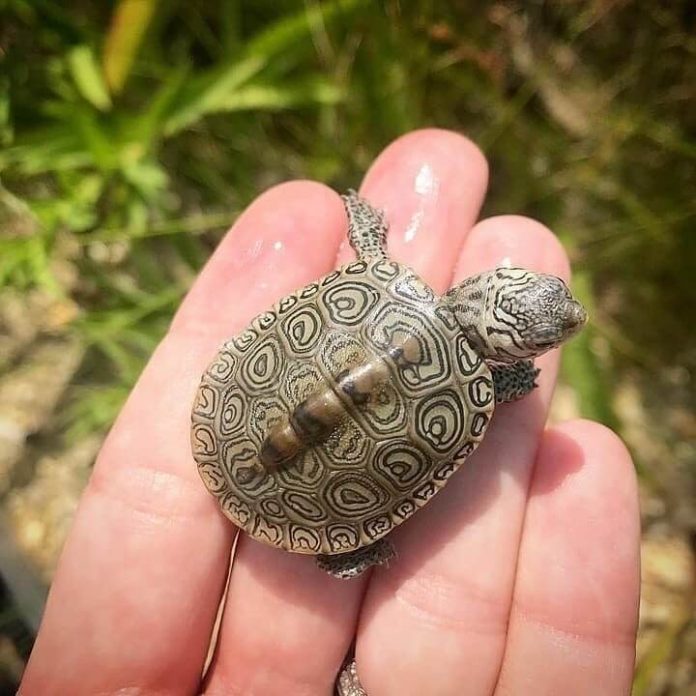 Out of all the beautiful reptiles out there, cute turtles have a special place, and you know why; they’re round, got a beautiful shell on their back, and with their slow movements, they also make great pets.

To give you all amazing turtle lovers some comfort and joy, we have made this list of the most adorable photos we have found, along with some baby turtle facts that you might love to know. And be sure to share this with your turtle gang if you find that they would be interested in seeing these cuties too.

We have listed a frequently asked question list as well at the bottom.

Turtles are reptiles that have hard shells to protect them against predators. These reptiles are the oldest and most primitive group of reptiles. They evolved millions of years ago. They can be found in nearly every climate.

The Integrated Taxonomic Information System(ITIS) states that the turtle order Testudines (or Chelonia) splits into two different suborders, Cryptodira and Pleurodira. After this, it divides further into 13 families, 75 genera, and more than 300 species.

Although “Turtle,” “tortoise”, and “terrapin” are frequently used interchangeably as synonyms, there are apparent differences between the types of chelonians.

3. Cute Turtles Having Their Lunch

Turtles spend the majority of their lives in water. Their bodies are designed for aquatic life and have flippers or webbed feet. Except for the occasional lay of eggs in the sand, sea turtles don’t venture far from the ocean. Freshwater turtles are found in lakes and ponds. They climb up onto rocks or logs to enjoy the warmth of the sun.

Tortoises can be considered land animals. They are able to walk on the ground because of their stumpy feet. Their strong forelimbs allow them to dig burrows and slide underground when it gets too hot.

Terrapins can live on land or in water. They are usually found in swamps, ponds and lakes, but they also inhabit rivers and streams.

13. Hanging Out With Momma

According to the Animal Diversity Web at the University of Michigan, a turtle’s shell is a modified version of its ribcage as well as a part of its vertebra column. According to the San Diego Zoo, the carapace is the top and the plastron the bottom. The shell is composed of approximately 60 bones, which are covered with plates called scutes. Keratin is used to make scutes, which are the same material as fingernails.

Many turtles can retract their heads and feet so that they are protected from the elements. According to ADW, turtles are classified according to the method of retraction. Cryptodires draw their heads back into the shell while pleurodires turn their heads sideways. The ability to retract the head of sea turtles has been lost.

No, amphibians include salamanders, newts, frogs, and toads. Complex life cycles are common in amphibians, with both land and water. Because their skin is thin and must remain moist in order to absorb oxygen, they lack scales. Reptiles include turtles, snakes and alligators, as well as crocodiles.

Do Turtles Have Teeth

Turtles do not have teeth. They have a beak, just like birds.

Yes but that’s quite a challenge for them.

Do Turtles Have Ears

Turtles don’t have ears, but they’re not deaf either.

Do Turtles Have Tails

Yes, all of them got tails.

If you've been binge-watching on Netflix as everyone else today, you've likely already seen the cult show Money Heist...